Pivio, for once without his longtime companion Aldo De Scalzi, he signs the soundtrack of the film  “The Wisdom Tooth”, the first work of director Gregorio Sassoli.
Taking a cue from the crudeness of the story about a boy, played by Sam Strike, who, following a very serious medical diagnosis, decides to embark on an existential path totally different from the one he was used to, the soundtrack of The Wisdom Tooth develops within a substantially synthetic sound world with continuous references to the most extreme ambient and electro references, especially used in the numerous scenes that take place in discos or similar places.
As happened recently for his solo records, all the instruments used within the individual songs are played by Pivio himself, with extensive recovery of synths that have made the history of 70’s experimentation such as the vcs3 or the arp2600. 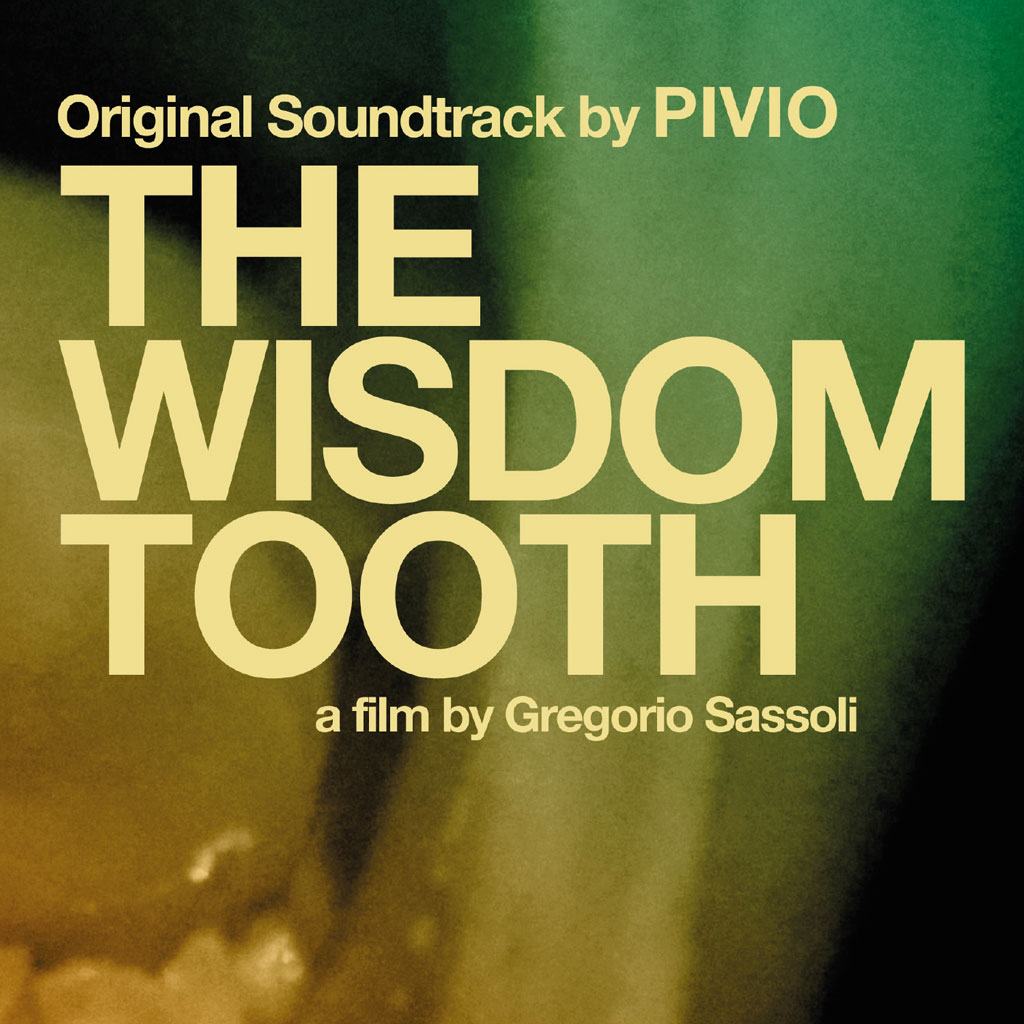