Travel notes by Pivio:
“Today, September 17th, 2022, I completed, in the usual 2 weeks, the works of my solo album called Pycnoleptic. Pycnolepsy is the disease that manifests itself with numerous and brief suspensions of the state of consciousness and motor activities. Its maximum incidence is in the childhood age between 5 and 7 years, but, obviously the title is the pretext to talk about other dangerous suspensions of the state of conscience.

Seven songs in English, straddling vaguely Beatles psychedelic atmospheres and industrial plots that symbolically tell a world that seems to be increasingly subject to these continuous suspensions of the state of consciousness (and awareness). All the songs are completely played by me (except for the string section in Venus with the ice lolly and Welcome to the party), while for the lyrics of the album I made use of the collaboration of Marco Odino, my historical partner from the end of the 70s with which I founded the new-wave group Scortilla. The album also features a cover by the Iggy Pop – David Bowie couple, i.e. Mass Production from the album The Idiot.

The disc comes out in various formats: transparent red vinyl, digitally in WAV and mp3 format, and natively in binaural and Atmos formats; in relation to the latter two formats, all the tracks have been organized and remixed specifically for these versions, thus guaranteeing an artistically designed spatialization to obtain the complete immersion of the listener.”

PYCNOLEPTIC
What happens when our state of consciousness stops, even if only for a short time? Reality loses its meaning and perhaps a sort of self-defense is triggered that leads you to blur the emotional abyss into which you have fallen.

SEVERAL HORRIBLE MEN
Since there is little to joke, I had fun with Marco hiding revised and corrected quotes in this renewed and updated version of the Animal Farm.

VENUS WITH THE ICE LOLLY
Over time my dream activity doesn’t stop being quite frenetic and then strange and elusive female figures continue to populate my nocturnal visions.

WELCOME TO THE PARTY
While not making use of psychotropic substances, I have always thought that psychedelia, the enlargement of the state of consciousness, is essential to understand the various levels of reality in which we are immersed, also to discover their possible absence.

TEJEE SE JANAA
She comes out wrapped in the vapors of the moonmoving slowly like in a timeless dance. She slowly approaches and offers me to vanish into a cloudwhile the smoke rises so slowly that I see time go back motionless … while a voice keeps telling me to go fast

MASS PRODUCTION
I’ve always loved this track from Iggy Pop’s album The idiot, born from his collaboration with David Bowie. The choice of this cover comes partly from chance (on the day I made it I had read and seen many references to this song) and partly because I liked the fact that the original was already so long (despite of current singles that develop in no more than three minutes).

PSYCHOTRANCEATLANTIC
The ship goes but does not realize that in reality it is definitely sinking as its crew happily sings. 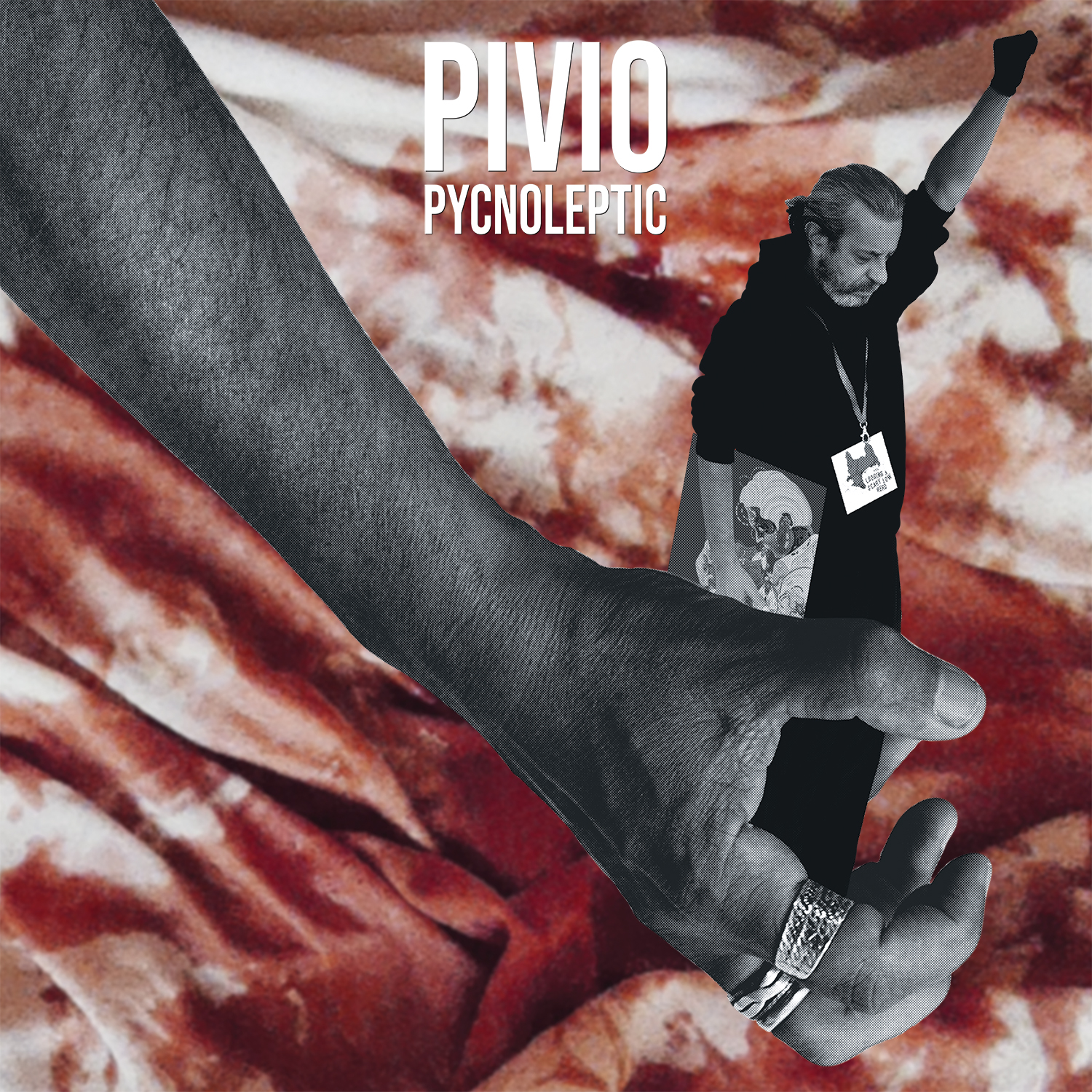