“Today is May 29th, 2020
On February 24th of this year Fahrenheit 999 was released, the record of the return of Scortilla, the band I founded together with Marco Odino, 40 years after their debut on a stage. Never a title could have been more prophetic… within a few hours the situation in Italy and following all over the world would have precipitated into an abyss from which we are trying to get up with much effort.
The next two and a half months have been a real nightmare for me. Seeing myself failing that network of physical human contacts on which I have always relyed had created a total artistic block, which I was not prepared at all. At first, every day I tried to jot down some musical ideas that were shortly aborted after a while. This up to 15 days ago. Then something suddenly happened that I can’t explain, as if Pandora’s box had opened, letting out all the pain felt, all the physical and psychological fears accumulated during the so-called lockdown.
And in 15 days I wrote, played and mixed Cryptomnesia, my new solo album.
Fortunately on this journey in nine songs I found some friends who helped me to make this record even more personal and powerful: first of all my friend and companion in musical games Marco Odino who contributed with his lyrics to visualize my ghosts; then Massimo Trigona, extremely talented bassist present in Punished and The story that ends all stories, Gianpiero Lo Bello, always ready to give magic with his trumpet in Seclusion I wear; Roberto Piga and Luca Pirondini, respectively violin and viola in Mask; and Shankar, the most ethnic sign found in Cryptomnesia. And I obviously have to thank Dario D’Alessandro who, unbeknownst to him, allowed me to find the title of the album, Mike Harakis who allowed me not to slide on the dangerous ground that can be a language not yours, in this case English, and finally Roberto Molinelli to whom I asked to visualize the meaning of this operation with one of his artistic works.
All the titles on the disc start from suggestions related to the words used and abused in this period, often with the typical rhetoric in which the political and information world swims with extreme ease, especially in moments of extreme social difficulty such as what we just suffered. But all the songs actually deal with topics that have little to do with what would seem to be the object referred to by the title. In short, a form of mine, public and private at the same time, to exorcise the darkness caused by the virus, all facing other types of darkness. Because darkness hides in places as insidious as a pandemic virus.” 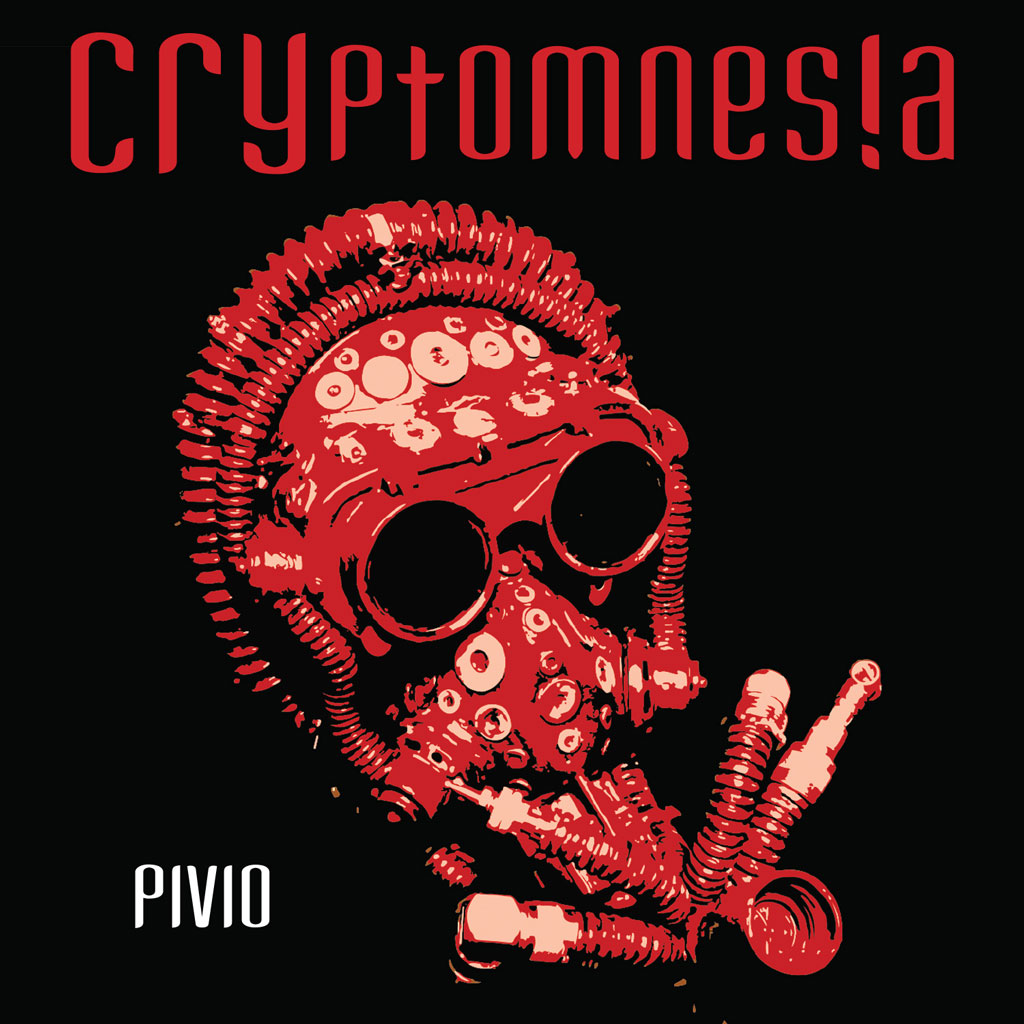