Twelve years after his debut Stupid World, Pivio returns with a solo album It’s fine, anyway.
9 songs in English and 3 instrumental songs, written and almost completely performed by Pivio except the participation in 6 composition by Andrea Maddalone (electric guitar), by the jazz player Gianpiero Lo Bello (flugelhorn and trumpet in Tomorrow I Died) and by a septet strings in The fourth letter.
Dark atmospheres poised between electronic experimentation (tribute to the 80s new wave that had marked Pivio’s first record experiences) and tribal rhythms, the refusal of market logics that impose songs on the classic radio duration of 3-4 minutes, and a personal use of the voice and texts, often inspired by the author’s personal dreams.
The CD and vinyl versions differ in duration and arrangements, moreover the track Your skin is present only in the CD version. The red vinyl is limited and numbered version.
Inspired by this album is the eponymous cinematographic work in 11 episodes directed by Marcello Saurino and by Pivio himself. The first episode will debut in Milan at the Noir in Festival 2016.

1. It’s fine, anyway
2. Pissing in the park
3. When you appear behind the famous actor
4. U r so sweet
5. Intentionally deleted
6. Party of the mind
7. Octopussy freundschaft
8. The fourth letter
9. I’m not going aywhere
10. Tomorrow I died
11. Caterpillar and frog, namely the great beauty
11b. Your skin 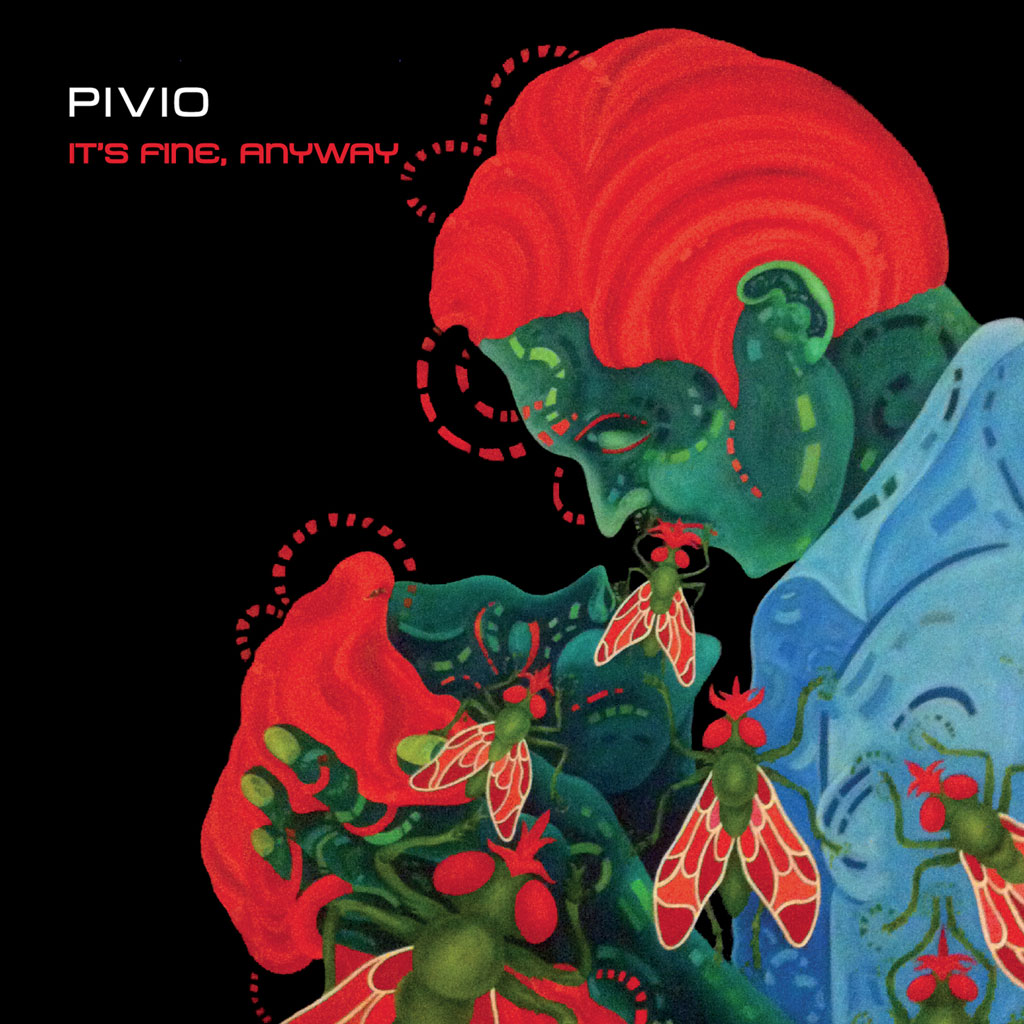