Mute is Pivio‘s new solo work. One year after the release of the cover album dedicated to David Bowie, Lodging a scary low hero, and on the long wave of the previous It’s fine anyway, Pivio returns with a project written, played and sung in perfect solitude (except the presence of a string quintet in the song “Don’t say my name” and the  collaboration in three lyrics by Marco Odino, his longtime partner since the 80s with the new-wave group Scortilla). A single fil rouge connects all 11 songs (10 songs in English and the final instrumental piece that gives the title to the album): an extremely secular personal rereading of the ten commandments, which for the occasion become eleven with the addition of a further and final chapter, as a desire for a moment of reflection and silence (“Mute”, in fact). A return to the sounds that had already characterized It’s fine anyway with a greater use of treated guitars. Also this time there is a cover, “Night shift”, originally proposed by Siouxsie and the Banshees. 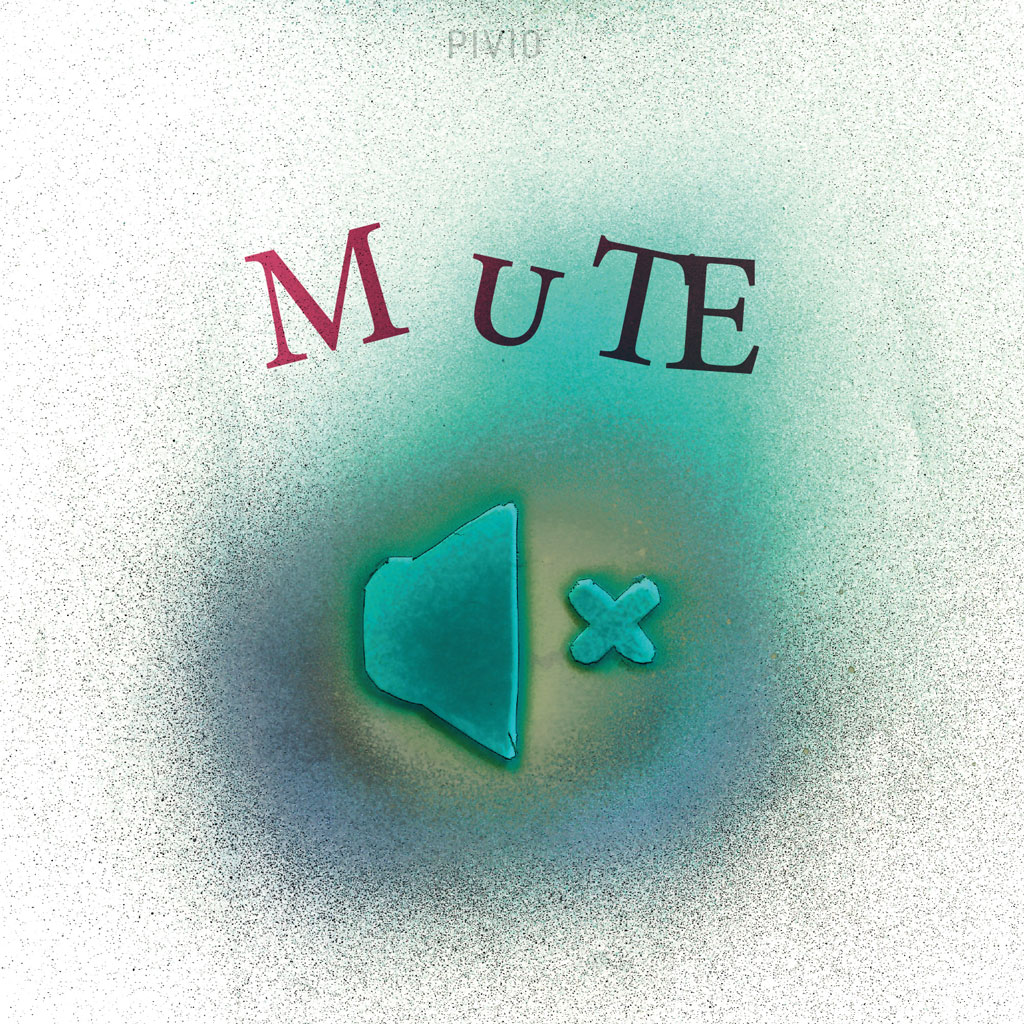