First single from Mute, Pivio‘s  solo album. On his sixtieth birthday, June 7, 2018, Pivio launches his new work with three songs, one unreleased and two covers: “I am”, “The beauty and the beast” (by David Bowie) and “Can’t get you out of my head ”(by Kylie Minogue).
In particular, “I am” will be the opening track of the album Mute (due for release in autumn 2018) which will include a somewhat personal reinterpretation of the Ten Commandments; “The beauty and the beast” was already present in his previous album “Lodging a scary low hero” released in a very limited edition (only 50 copies) dedicated to the so-called Berlin trilogy of Bowie; “Can’t get you out of my head”, a sort of divertissment performed completely only with his own voice and with a coda obtained from a recording of a street artist who was performing the same song with toy instruments (and a very final hidden quote for Pink Floyd lovers).

1 from the album “Mute”
2. previously in “Lodging a scary low hero” – Pivio – 2017 Creuza S.r.l.
3. the final part contains the partial recording of the performance of an unknown street artist during the performance of the same piece with toy instruments (Napoli, 1/1/2018) 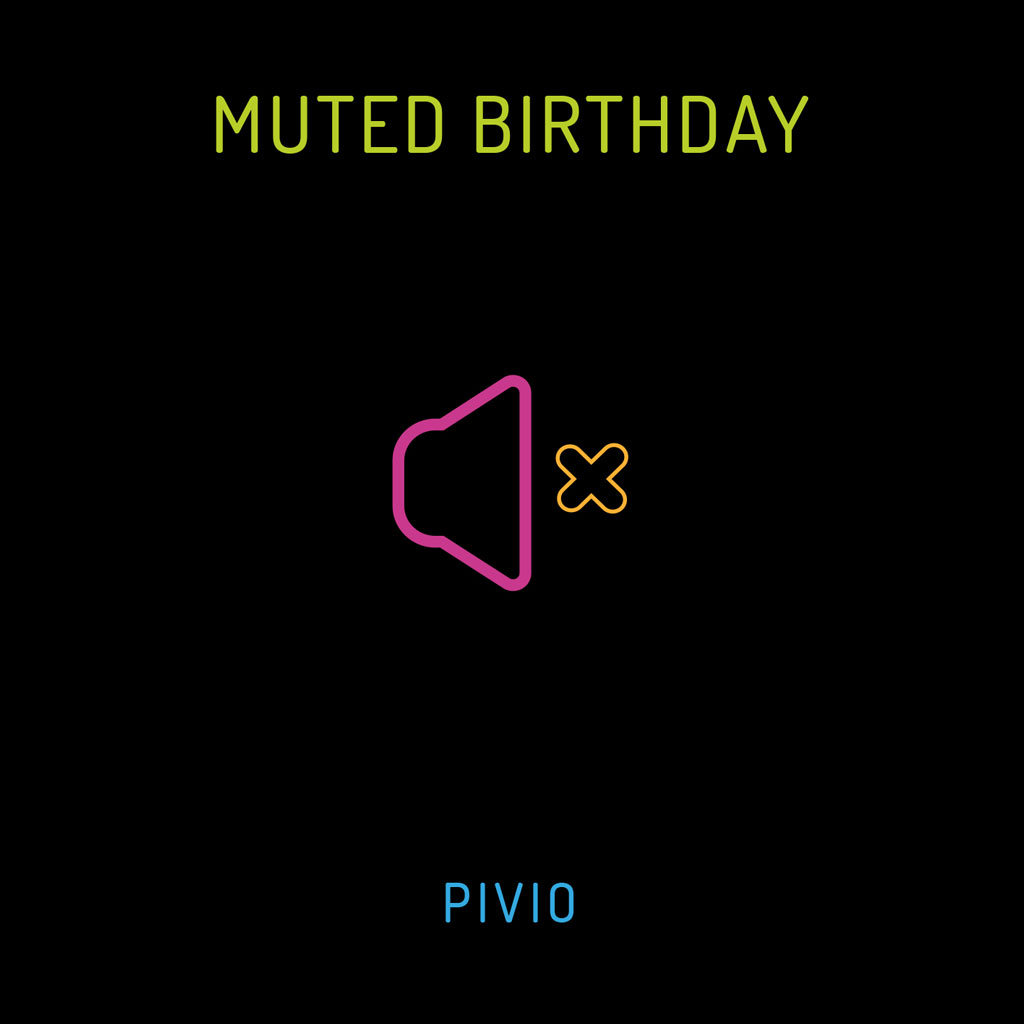