Pivio, exactly one year after the David Bowie’s death and a few months after the release of his solo album It’s fine, anyway (whose recordings had been completed on the day of the death of the White Duke and which also marks his debut at the film direction with the film of the same name presented at Noir in Festival 2016), decides to pay homage to one of the artists who have most influenced his musical career.
Thus was born Lodging a scary low hero, 12 songs chosen from the three albums of the so-called Berlin trilogy (Low, Heroes and Lodger) and the subsequent Scary monsters and super creeps (which however involved the same working group as the previous three, Brian Eno and Tony Visconti in the head) and a single original song that gives the album its title. All the songs were sung and played exclusively by Pivio, using only synthesizers and drum machines, which allowed to obtain a characteristic “eighties” sound.
The CD version, released on June 7, 2017, Pivio’s birthday, is in a limited and numbered edition; each single cover was made by hand, one by one, with the stencil technique (which makes each copy unique) and is available in different color combinations.

A quote by Pivio about this record: “I was completing my previous album ‘It’s fine, anyway’ the day it was announced that David Bowie had left this world. Something of that sadness has probably remained in the instrumental coda of ‘When you appear behind the famous actor’. Since then the desire has grown, day after day, to relive the strong emotions I had felt the first time I listened to his records, especially those of the so-called Berlin period (and what for me is a direct offshoot of that trilogy, i.e. ‘Scary monsters …’). And here’s the result … 3 tracks for each of those four records, and a personal tribute…” 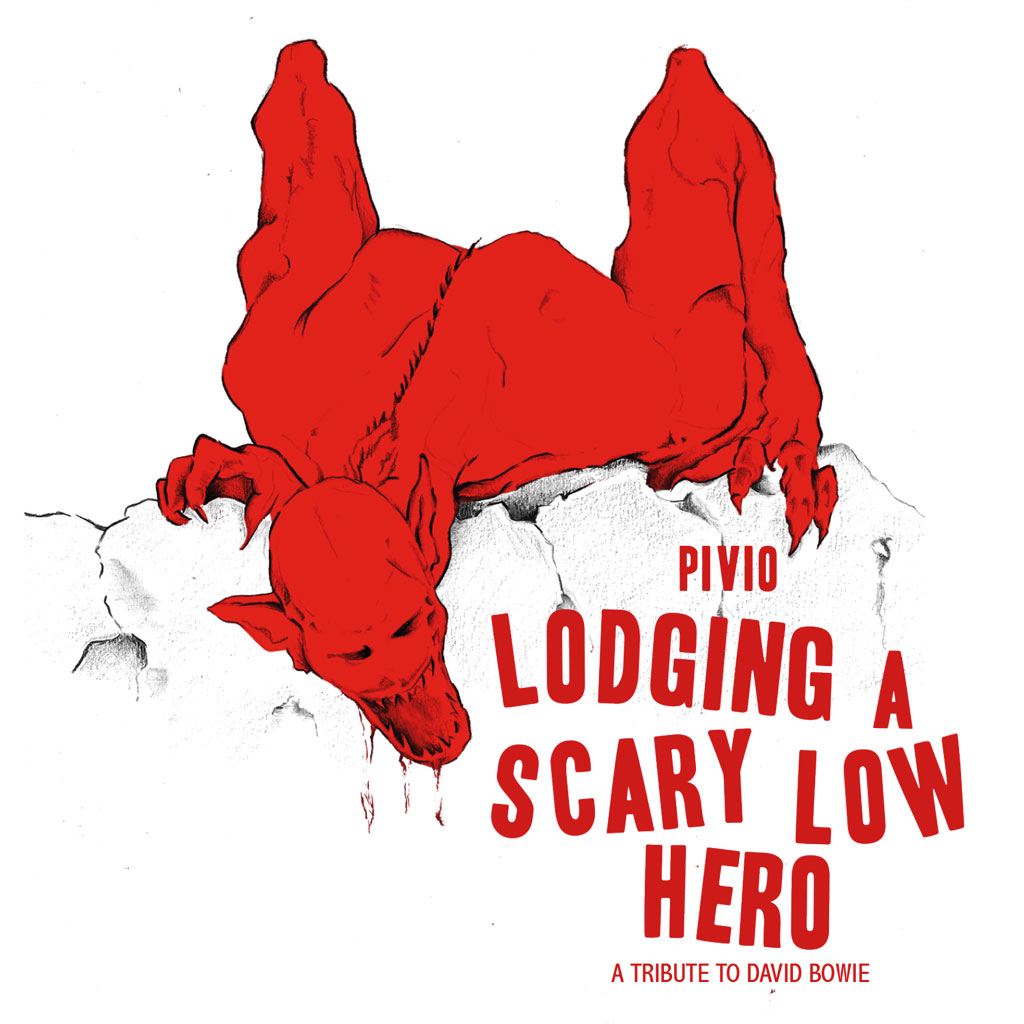 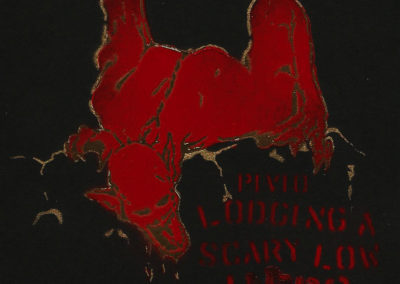 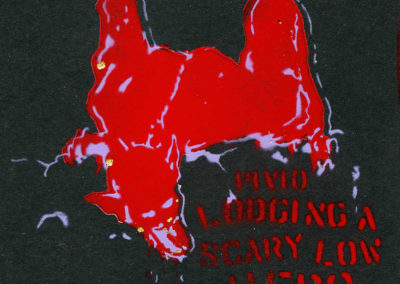 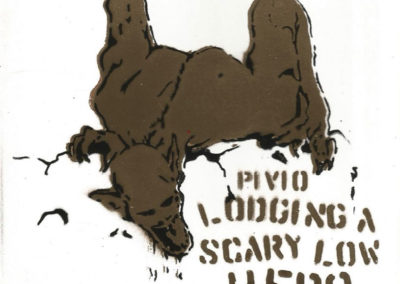 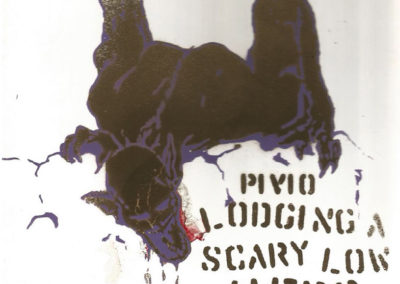 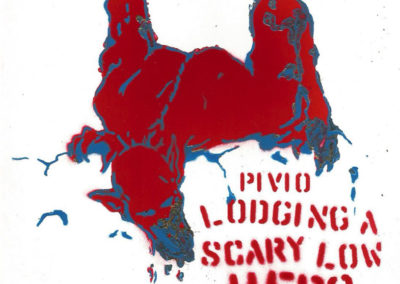 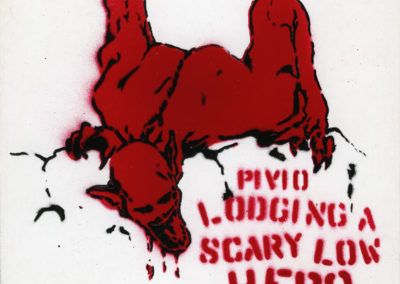 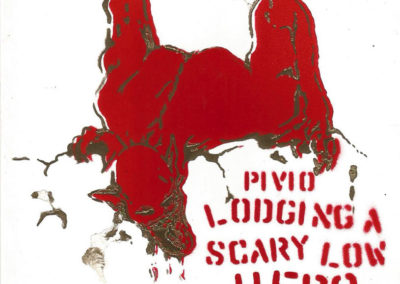 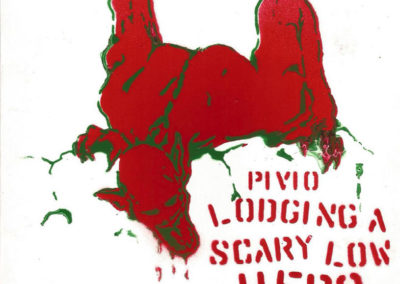 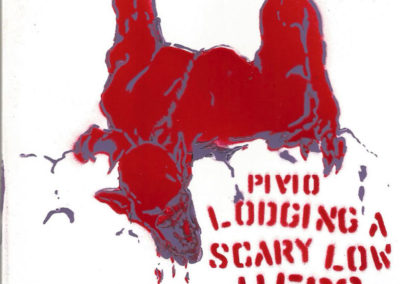 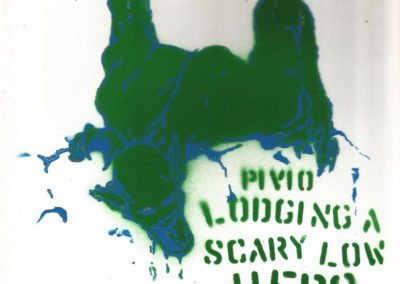 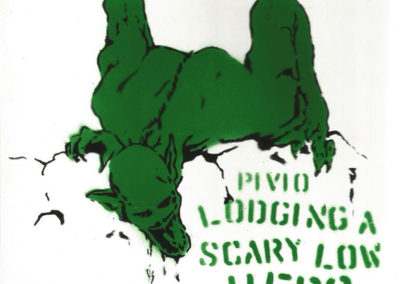 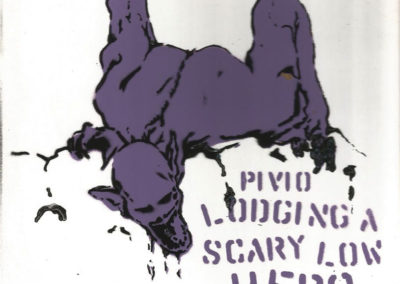 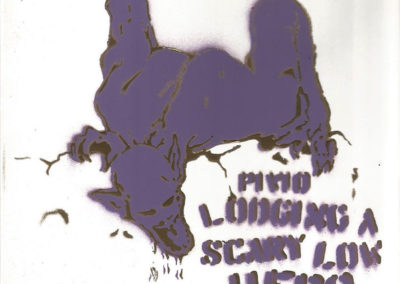